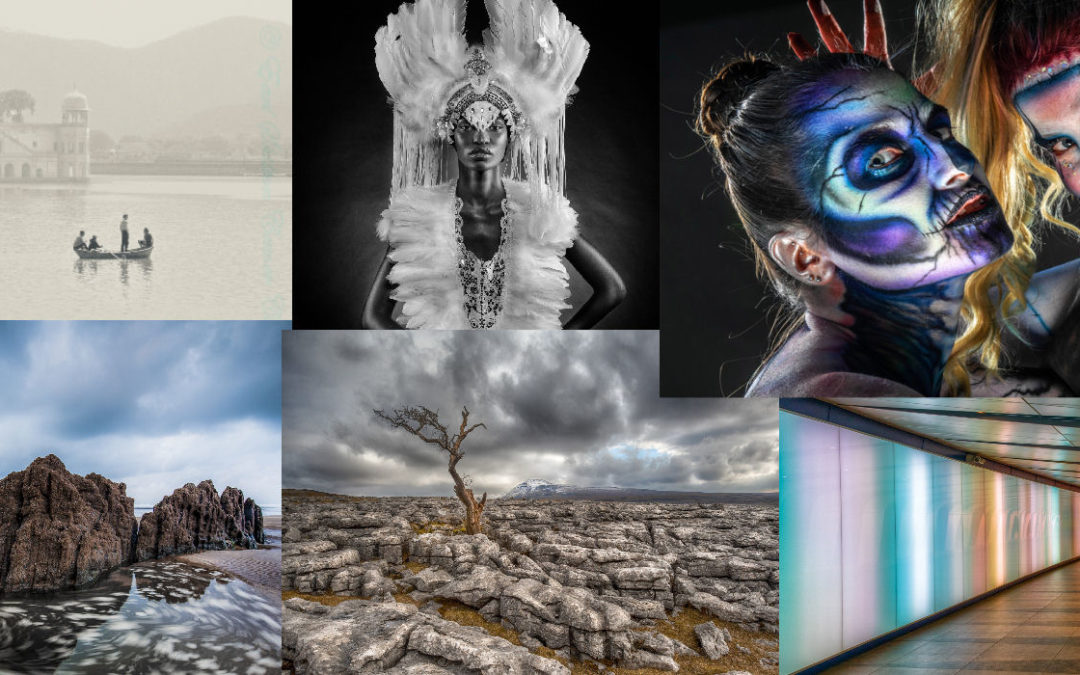 Friday the 18th October saw the 2019 New Fosse Challenge Trophy organised by the Fosse Coop Camera Club. It was disappointingly a low turn out with only entries from 8 clubs from across the region. It was judged by Malcolm Sales ARPS ABIPP from near Nottingham he gave some insightful comments but just a pity his scoring didn’t go our way as we only managed to finish in joint 2nd with Fosse Coop Camera Club on 101 points from a possible 120 with Leicester Forest achieving 103 and thus gaining the top spot.