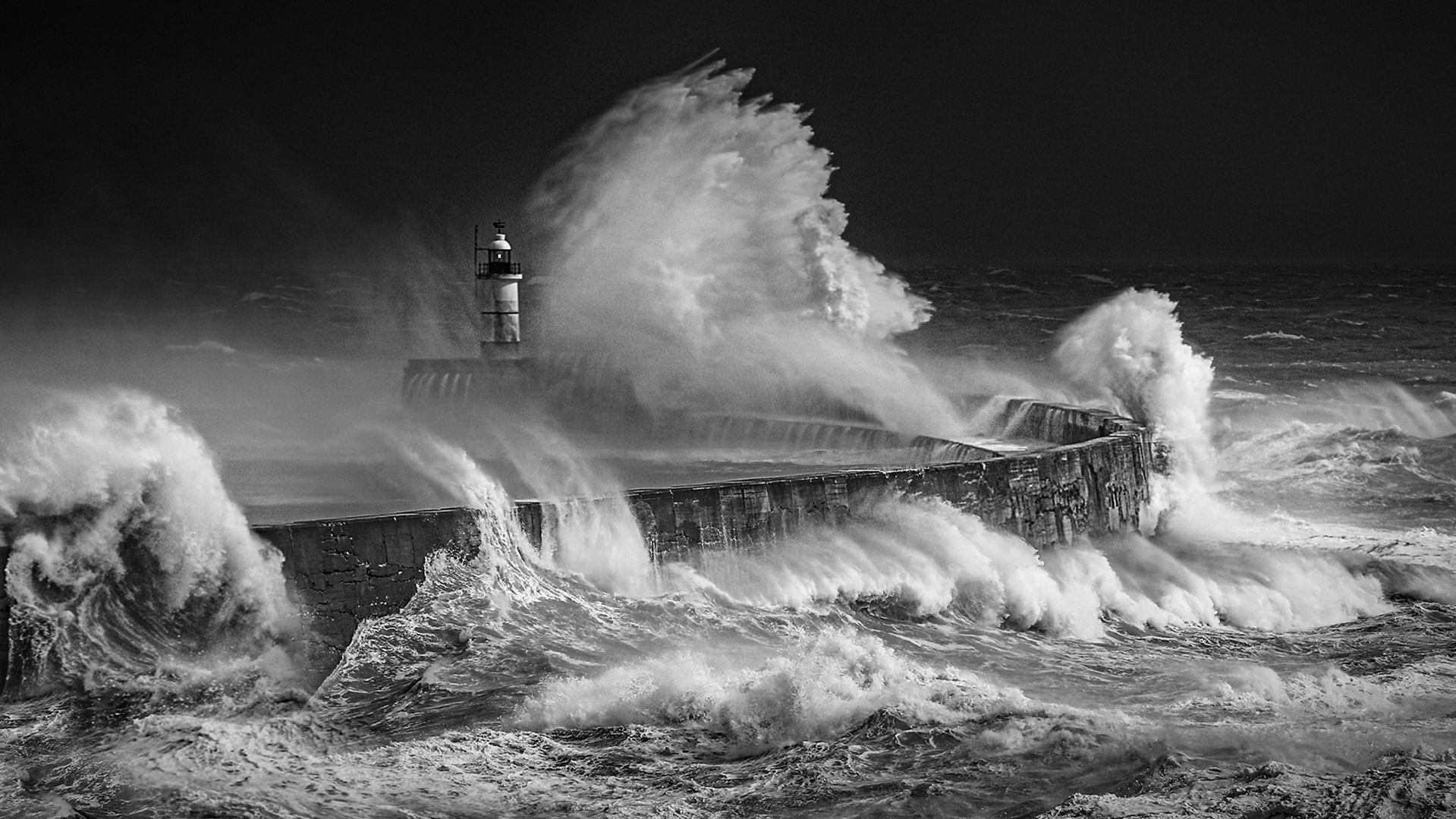 2021 Neville Jackson Image of the year

David had 58 images to comment upon and was very insightful and constructive in those comments. 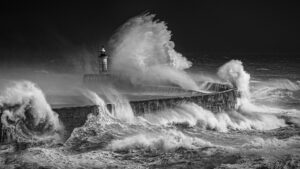