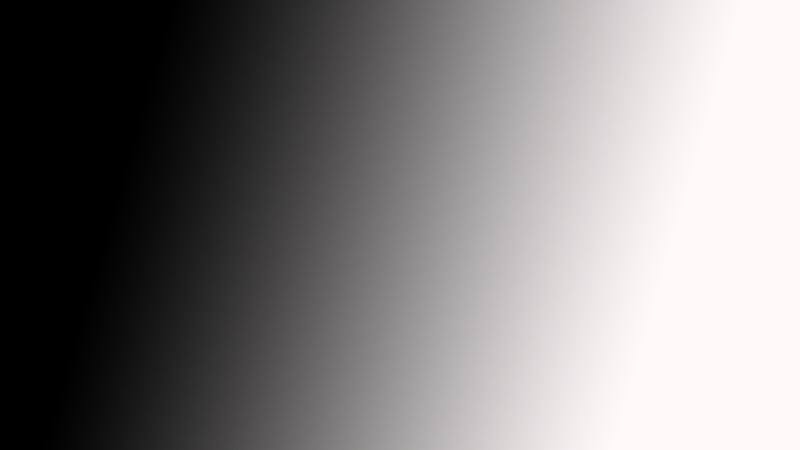 Not 50 shades of grey I hasten to add

During the recent Show & Tell session various techniques were discussed about how to lighten or darken an area of an image aka Dodge and Burn.

One technique that seem’s to be used a lot with varing success particularly on sky’s when the original image really needed a graduated ND filter, is to select the sky, apply a large feather selection and then create a levels adjustment layer in which you move the black point on the histogram to the right to darken. This technique is often then followed by inverting the selection, creating a new levels adjustment layer and then moving the white point on the historgram left to lighten the foreground. The disadvantage of this technique is if you over do it by moving either the black or white point beyond the ends of the histogram you tend to leave a halo effect along the selection boundary i.e.

An alternative method which has been discussed before is the 50% grey adjustment layer with an overlay blend mode. Martin Godfrey discribed this method last season as a way of implementing a non distructive Dodge and Burn.

To recap I will discribe this in relation to Adobe Photoshop elements.

Open your image in PSE 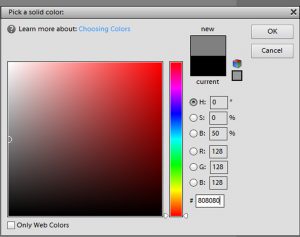 In the layer pallette you should now have

You can simplify the layer 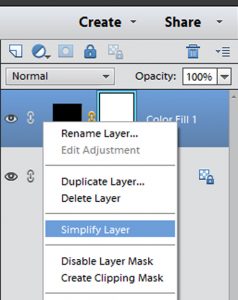 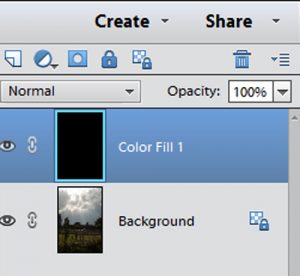 If the colour you selected for the solid colour was black it would cause the final image to be darker i.e.

If you had choosen white the final image would be lighter i.e.

But if you choose 50% grey you would see no difference

Martins discussion then showed how you could use a paint brush to paint on this adjustment layer either white to lighten, or black to darken an area of the image also if you use a low opacity you can build up the effect 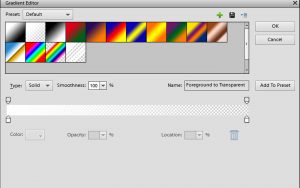