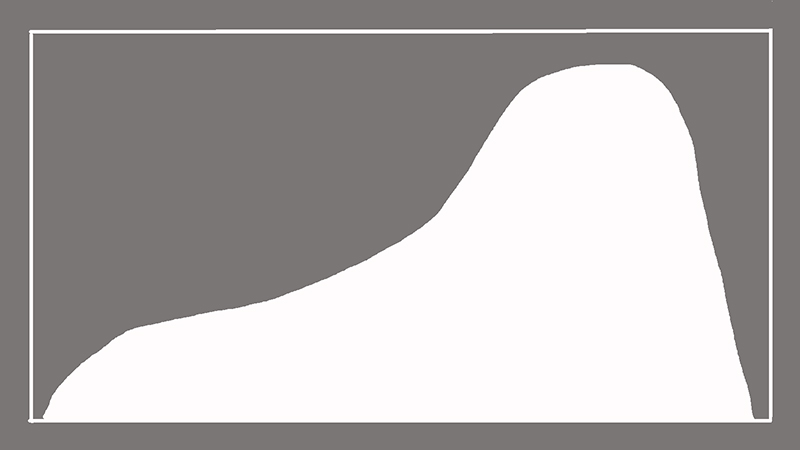 ETTR – Exposing To The Right

In digital photography, exposing to the right (ETTR) is the technique of increasing the exposure of an image in order to collect the maximum amount of light and thus get the optimum performance out of the digital image sensor. The name derives from the resulting image histogram which, according to this technique, should be placed close to the right of its display. Advantages include greater tonal range in dark areas, greater signal-to-noise ratio (SNR), fuller use of the colour gamut and greater latitude during post-production.

ETTR images appear to be overexposed when taken and must be correctly processed (normalized) to produce a photograph as envisaged, therefore care must be taken to avoid clipping within any colour channel, other than acceptable areas such as specular highlights. (see WikiPedia for full definition)

But for those who can’t google here’s some