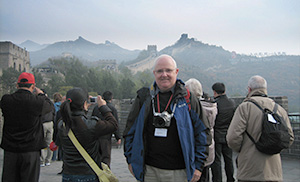 Geoff was born in Nottingham and is married (to Lynne) with one son. He trained as a Metallurgist and joined Caterpillar in 1972. Many roles in early years in quality and operations eventually becoming Operations Director and then Commercial Director in the Logistics Division. Geoff has travelled extensively due to having operational and commercial responsibility for businesses in Europe, North America, and Australasia. He retired from work in 2005. Geoff’s real interest in photography started in 1988 on first holiday outside Europe. He went trekking for three and a half weeks in the Nepal Himalayas with Mike Dawe. He learnt a lot from Mike and he’s been trying to improve ever since. Geoff joined the Earl Shilton Camera Club (ESCC) in 2007 when he and his wife, Lynne, moved to Stapleton from the Lichfield area. He enjoys taking candid people shots, land/seascapes and animals. Geoff and Lynne have been very lucky to be able to travel extensively to see so many exciting places and cultures around the world. His knowledge, if not his skill, continues to improve, much of it from being a member of ESCC. Apart from speakers and workshops there is a vast knowledge and skill base within the membership who are willing to share this information with other members. just ask for help if you need it.

All images are © Geoff Whitelocks.  Please do not use any images without permission of the author. 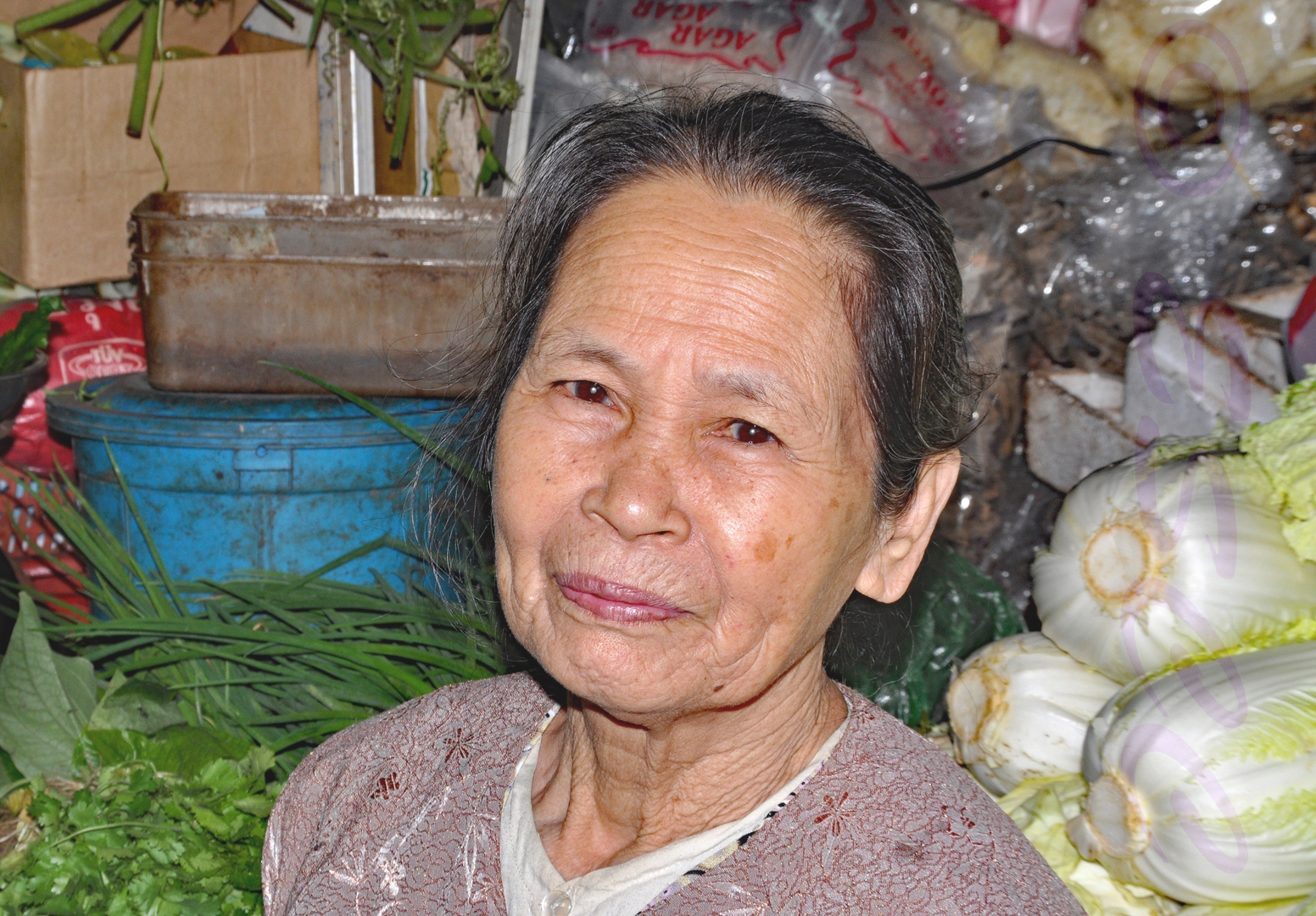 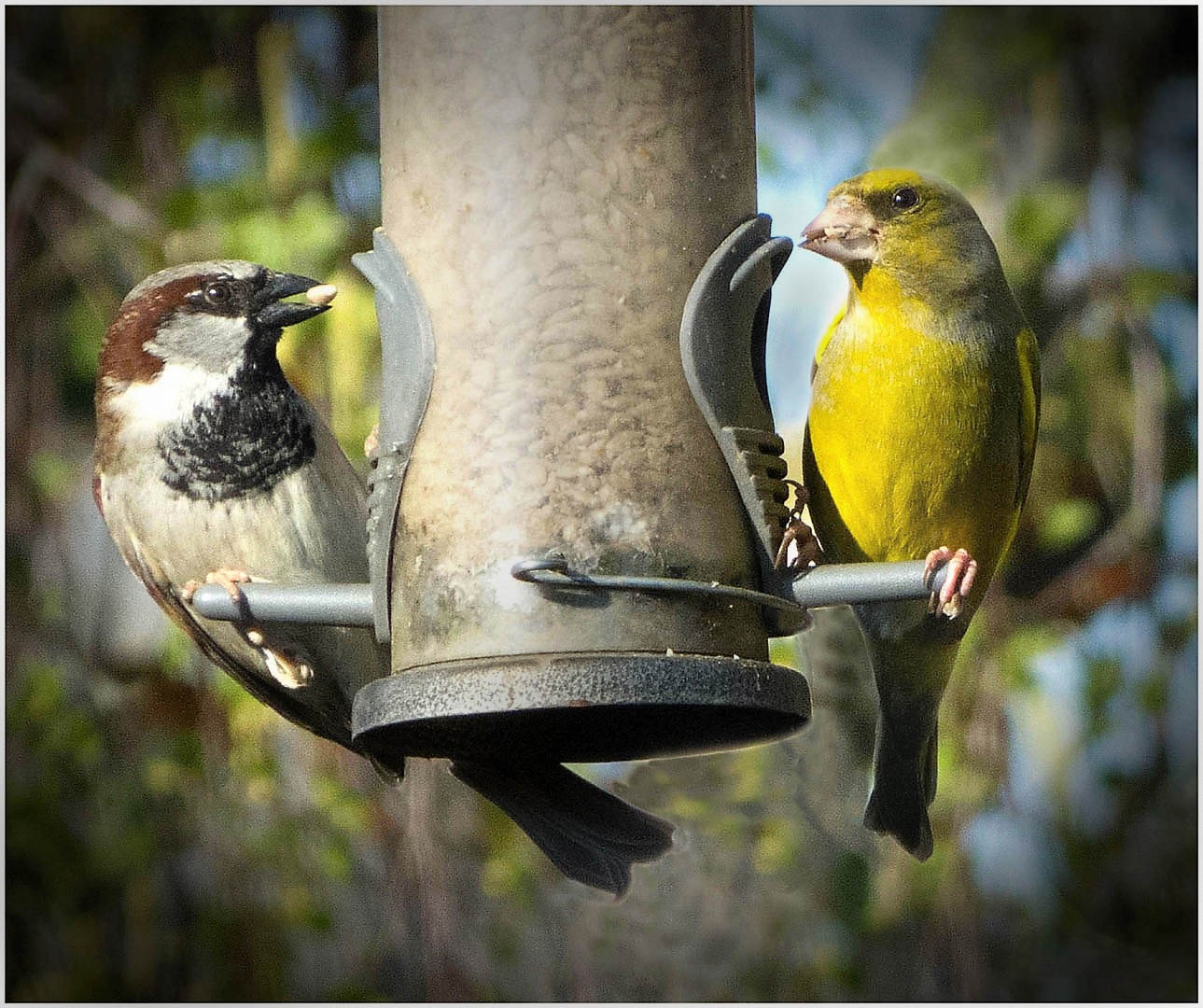 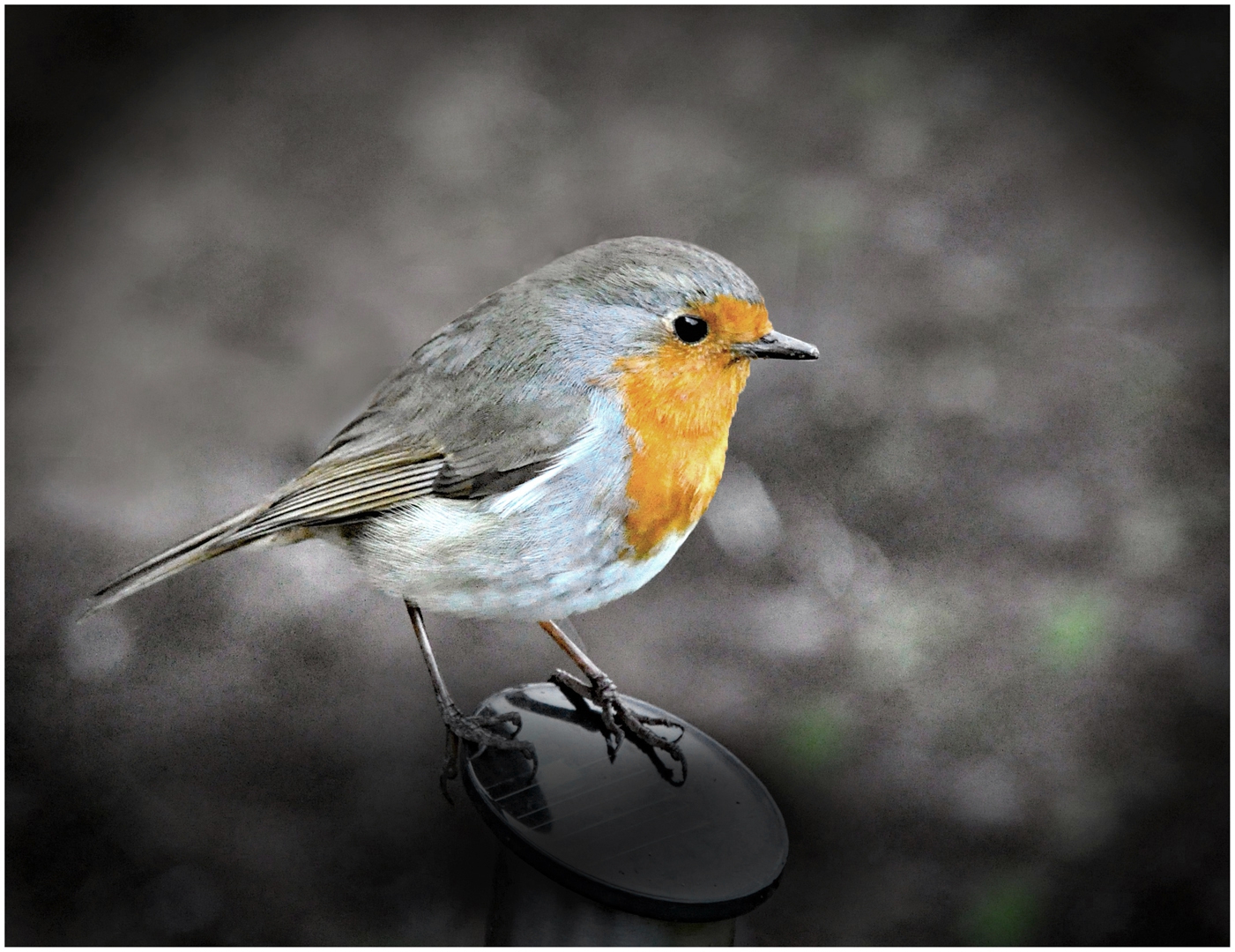 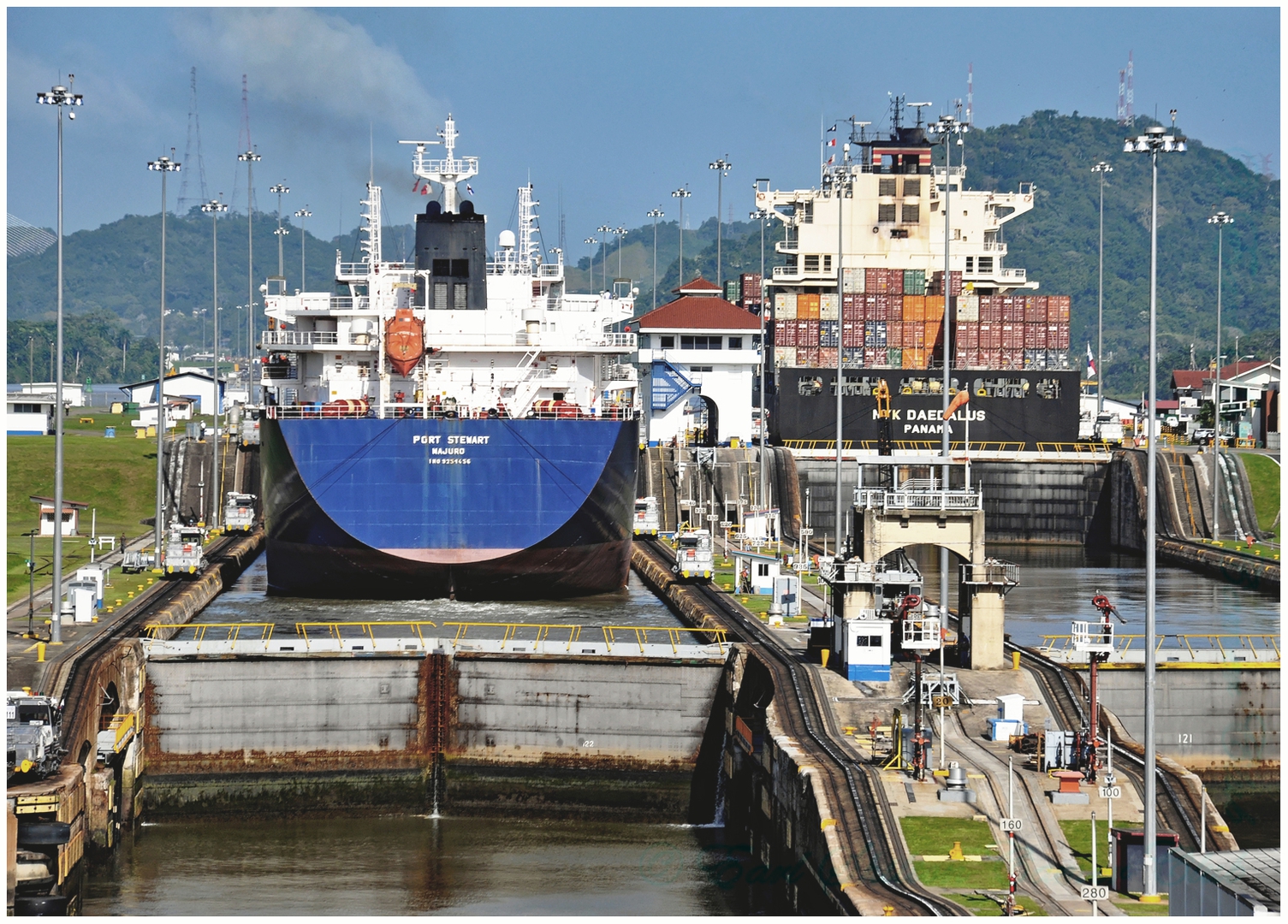