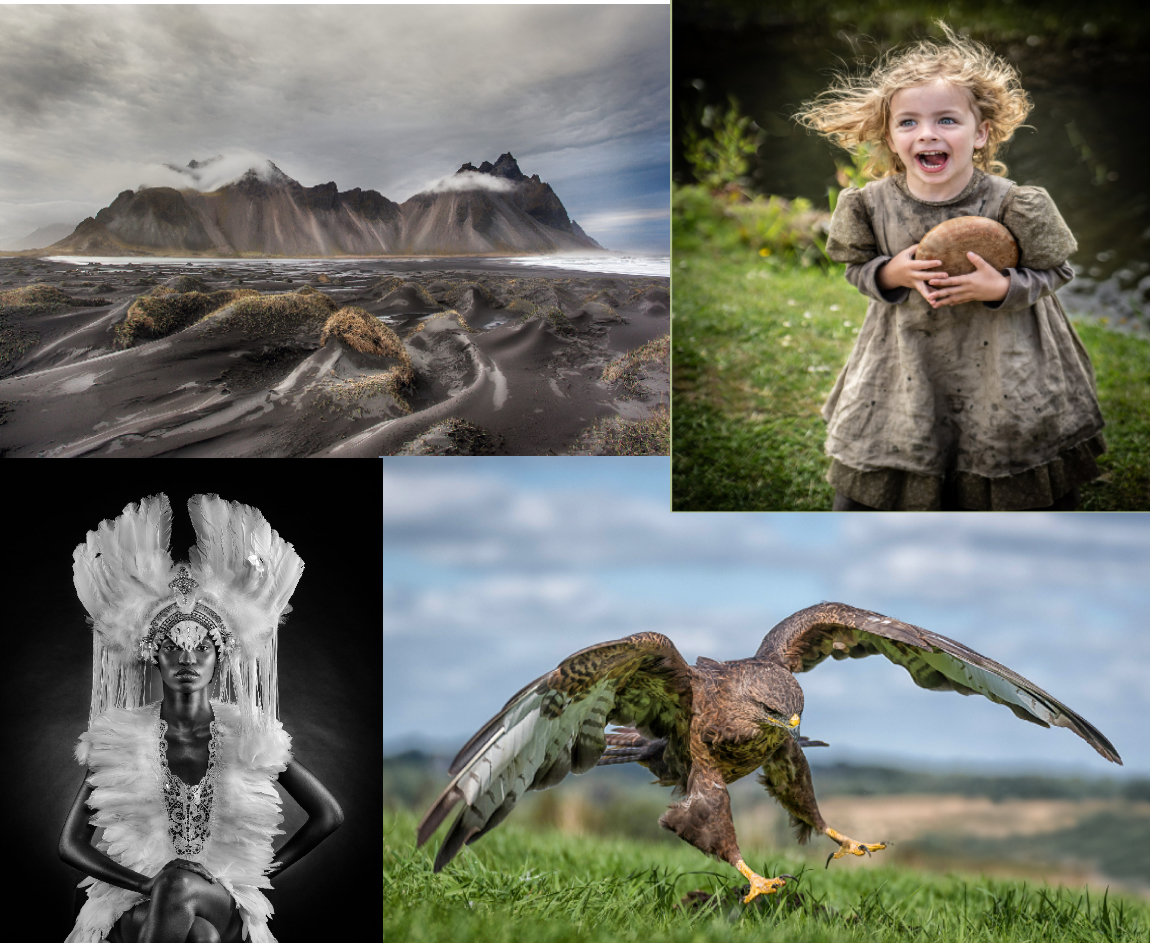 Last Saturday saw the annual Fosse CO-OP Intercities PDI Trophy. This is a 4 image projected competition which this year had entries from 16 clubs across the midlands and was judged by Peter Yeo FRPS DPAGB APAGB.

Comments from the judge was that the overall level of the entries was high as can be seen in the number of high scoring images. But in the end ESCC emerged in 1st place all be it a joint first with Leicester Forest PS scoring 75 from a possible 80.

From the 4 entries Jules Holbeche-Maund received the Gold Medal

For her image “White Feathered Goddess”

Both these images scored the top mark of 20. The other images were “Vestrahorn” by Phil Mallin scoring 18