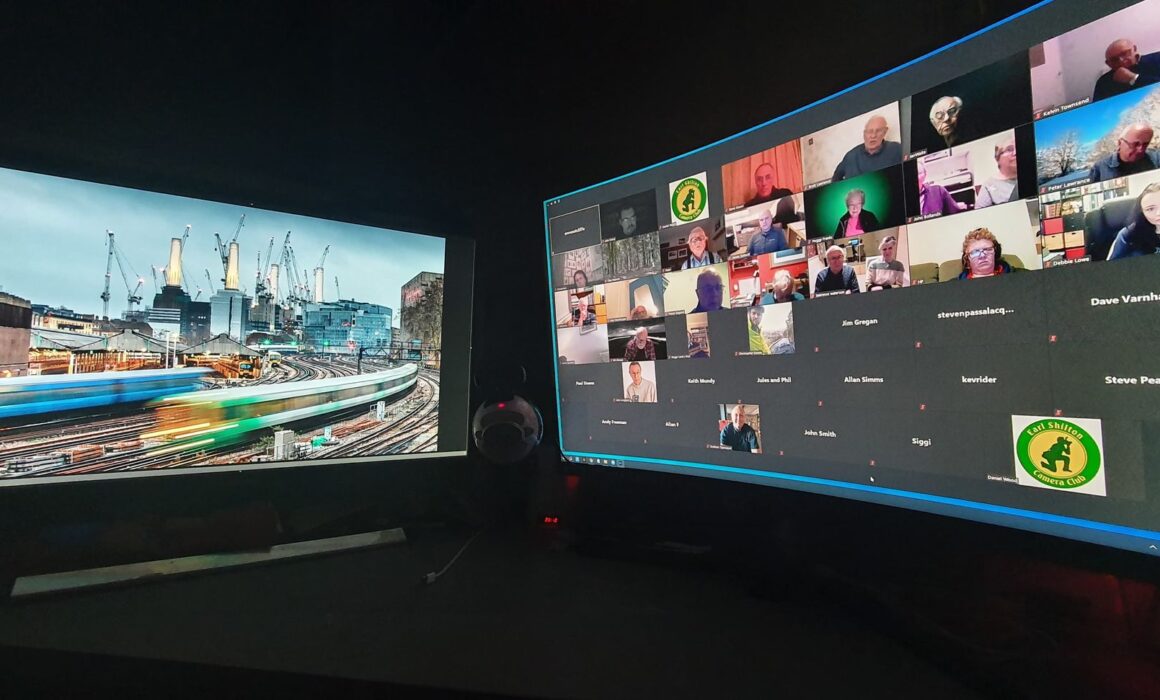 Last night was the annual interclub with Fosse Co-Op Camera Club. It was held via Zoom and judged by Dr. Anne Sutcliffe FRPS EFIAP PPSA

Bill Allsopp of FCCC for his image “The grey room” 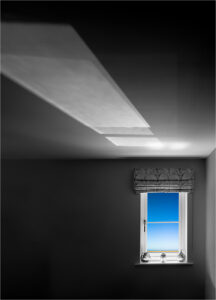 Inside the room is grey and depressing; escape to the outside where there is light, the landscape, travel and freedom.

Debbie Lowe of ESCC for her image “Fun In The Township” 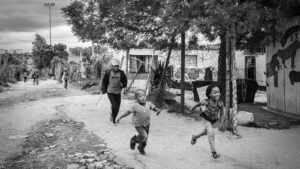 Fun In The Township – Debbie Lowe

Chantal Cooper of ESCC for her image “Blot On The Landscape” 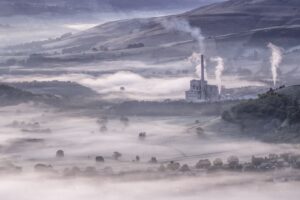 Blot on the Landscape – Chantal Cooper

And Isobel Chesterman of ESCC for her image “Taking Off” which Anne said if we had needed an overall winner this would have been it. 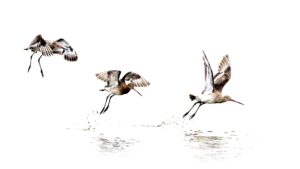 Earl Shilton won the competition with 339 to Fosse’s 317