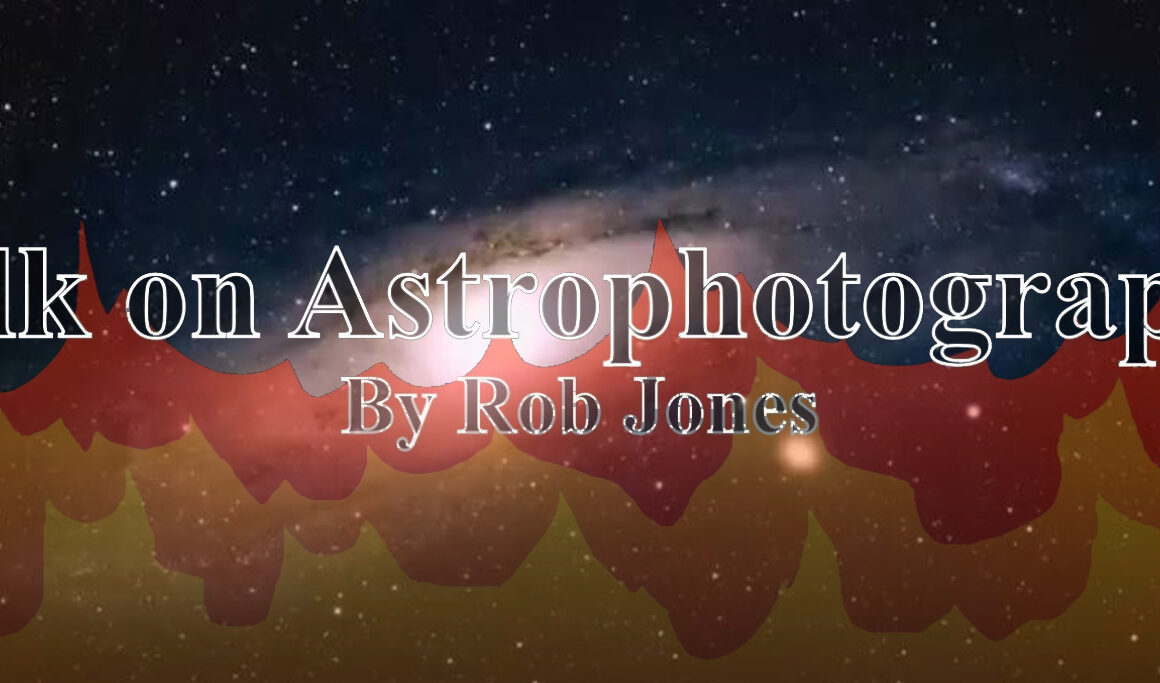 Last night we had a very interesting ta;lk from a member Rob Jones who described he journey into the world of Astrophotography. 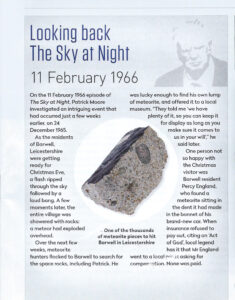 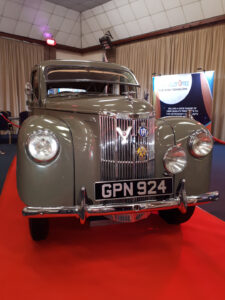 The article mentions Percy England who happened to be the father of another member of the club Trevor England who recounted that it was Christmas eve, we were living at 27 The common Barwell with the brand new Vauxhall Viva parked on the drive. he found the hole in the bonnet with what we now know was the piece of meteorite in the engine compartment , which he threw across the road onto waste ground thinking it was concrete debris.   Christmas came and it wasn’t until  27th  that we became aware that there were quite a few people from Leicester university were about, asking questions and had we seen any pieces of rock….when they offered money for any finds the search was on. Quite a few pieces were found , though not the piece that damaged dads car.. I know… I spent hours on that waste ground!  The insurance did refuse to pay citing ” Act of God” .  Dad did go to the Parish Vicar , he didn’t get very far, but was asked to put any claim in writing ,so he wrote a letter addressed to  Mr God via Barwell Parish Church.  Needless to say he didn’t get any reply.  He didnt personally see Patrick Moore, though he did hear he was in the village on a number of occasions.

He thinks the Barwell Meteorite is still unique, the latest one is a different variety , it will be interesting to see what they can find out. There is still a Barwell meteorite display in the Leicester Museum and at the Science Museum London. BBC
Robs talk ranged from the local solar system including images of several of the planets and the sun, to deep space objects in the local galaxy, to completely different galaxies. 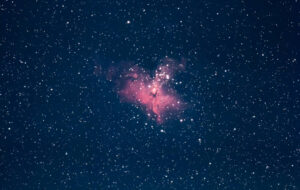 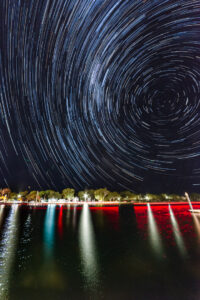 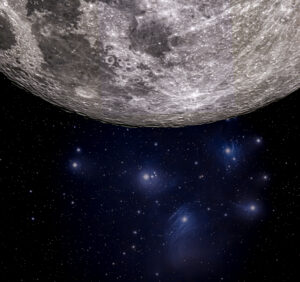 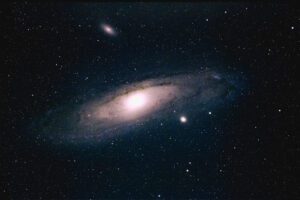 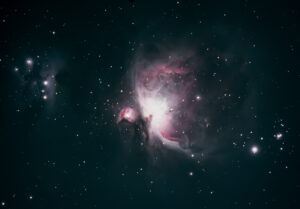