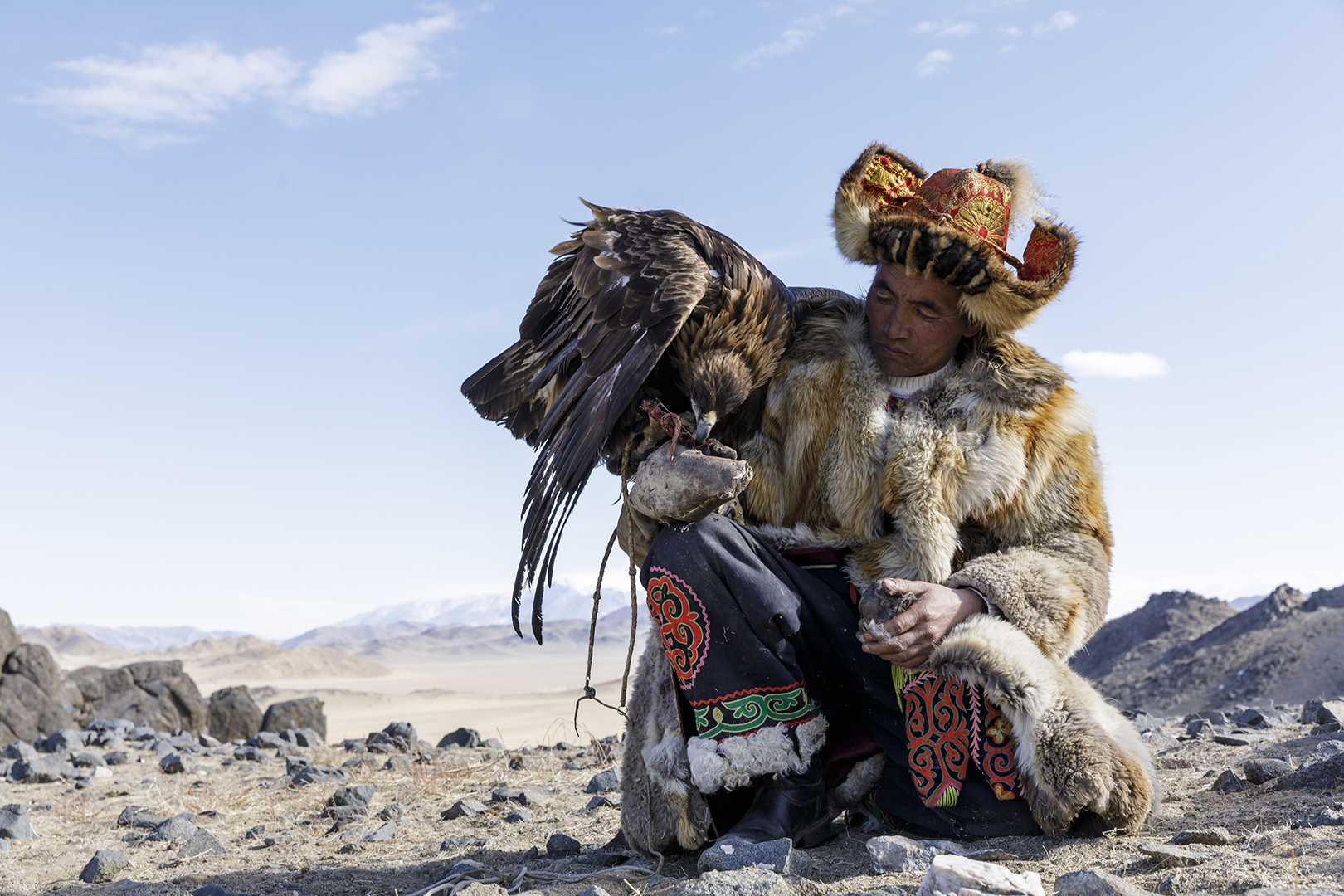 This week we really pushed the boundaries for whats possible using Zoom with a presentation by Julian Elliott.

Julian Elliott has been a professional landscape and travel photographer for 10 years. Having started writing for a number of British UK photography magazines he started selling his work through the World renowned Getty Images. To date his work has sold in over 40 countries and he has travelled in over 30 countries capturing the world around him.  It was felt he was as good as any keynote speaker we have had and that we were very privileged to have had such a talk when,  without Zoom, we could not possibly have managed an eminent speaker who is located so far away based in France.  Obviously his methodology of minimal post processing and making sure that the image is correct first time round is in contrast with many club photographers but his success is shown in that he is making a living at it and the hit rat he is achieving selling / renting around 1000 images a year using Getty, and that agencies such as Alamy and Shutterstock are seen as also-rans. 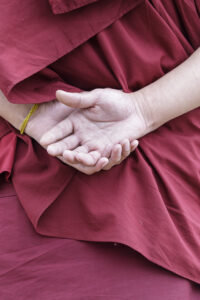 Julian started his talk with an introduction of who he is and his history in photography, he then proceeded to describe Mongolia From Steppe to Eagle Hunters. He did this from the aspect of the tour he leads giving a day by day break down of what could be expected during the journey from Mongolia’s capital to the Altai in the country’s far west. He interspersed this with images that showed how the journey in this vast country unfolded and how he captured the vast landscapes and the people that inhabit them, their culture and religion, the difference in said culture compared to ours, Gers, the nomadic life style. The images were very  varied switching from being a landscape photographer to travel to sports and finished with a look at the Eagle Festival,