L:ast night saw our annual Cedar’s Challenge which is a competition between Hinckley & District P S, Broughton Astley P S, Lutterworth Coop P S and ourselves. It was held on Zoom for obvious reasons but there was good representation from all clubs with 55+ participants. Each club entered twelve images that were judged by Dave Tucker EFIAP/G, DPAGB, CPAGB, BPE3* who gave some very insightful comments and in the majority of cases had to be quite hard on the judging purely because there wasn’t much wrong with many of the images. The results were

With Earl Shilton just managing to hold on to the Trophy with a very narrow win over Lutterworth.

Special mention should go to

Karen Collison from Broughton Astley for her image “Portrait of a Spanish Horse”, 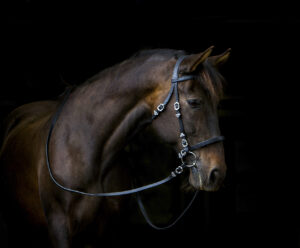 Trudy Haddon from Lutterworth for her image “Winters Day” 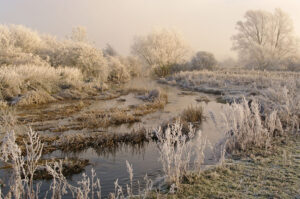