We came fourth out of 13 clubs, which is not bad but the judge did seem to favor people images as that is what he shoots.

He misunderstood “Four Men In a Boat” by talking about the added mist. Gave it 13 out of 20 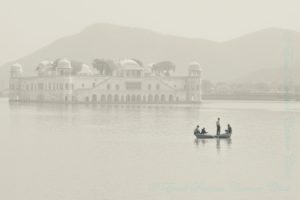 Seemed to like “Rydal Water” (another one that did well at MCPF), but gave it 15 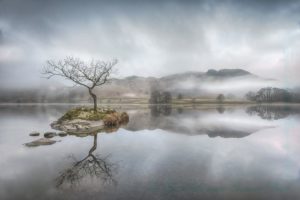 He didn’t get “Flamingo” at all, seemed to think there were too many arms. Gave it 14

Leicester Forest were the winners.