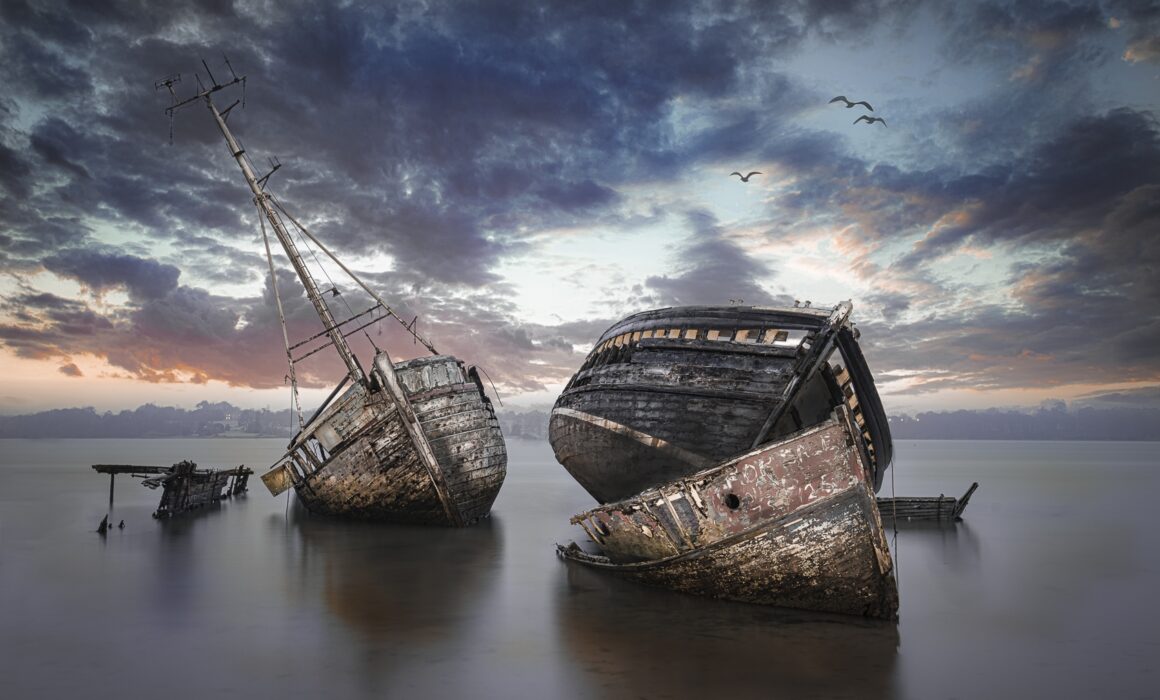 Tonight was the Secretary’s challenge. There were 45 images and it was judged by David Gibbins ARPS APAGB EFIAP/b BPE5 CPAGB A/V 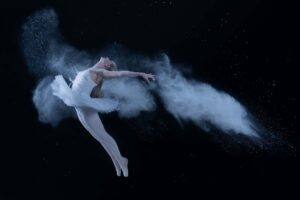 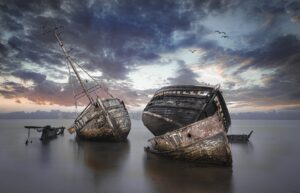