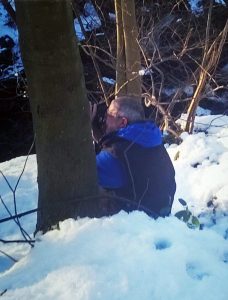 Gary’s photographic history started with an Olympus AF-1 35mm Film Camera and then progressed to a Pentax P30N SLR. He moved to digital with a Olympus C-220 Zoom in 2002 then a Olympus C765UZ with 10x optical zoom and then having a need for more creativity to an Olympus E500 and  E600. With the demise of the Standard Olympus 4/3rd Camera’s he switched to Nikon initially with the D5100 then the D5300. He has been a member of Earl Shilton Camera Club since 2009. Winning the Image of the Year (IOTY) competition in the 2010/11 season.

He has been involved with the committee since 2010 initially as a member without port folio before taking over the role of Competition Secretary in 2012/13 season.

Among his favourite photography subjects are Steam hauled Trains but not the stuffed and mounted type found in museums or even the tame ones found on preserved lines, his passion is for the wild live ones found on the main line.

All images are © Gary Wood.  Please do not use any images without permission of the author. 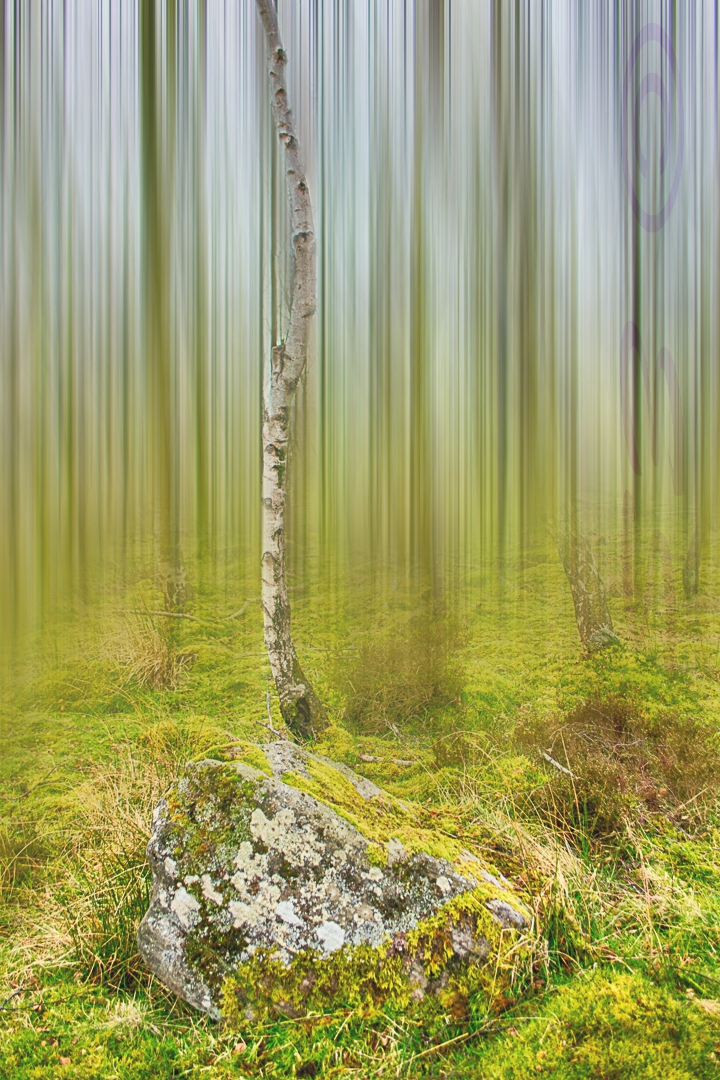 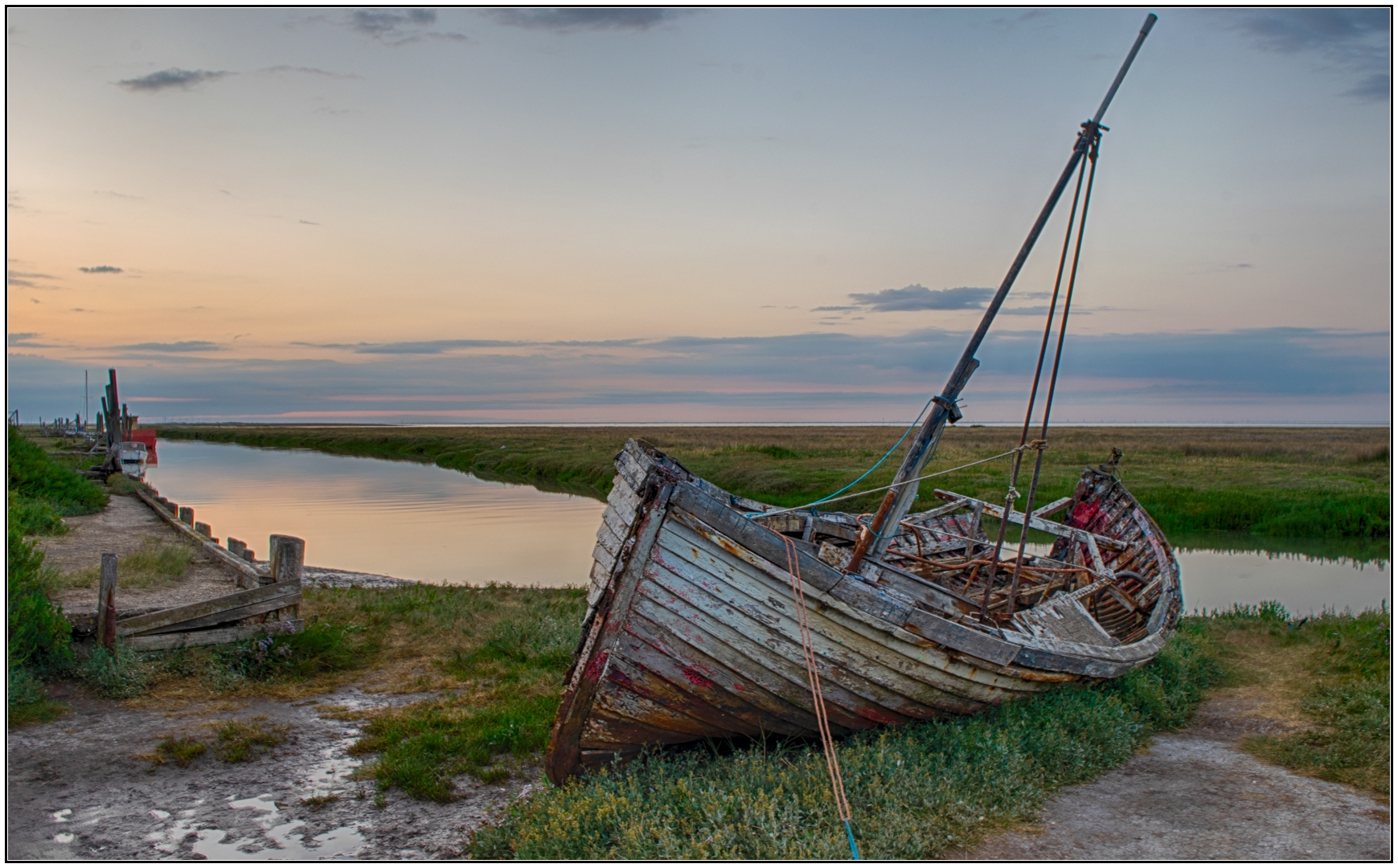 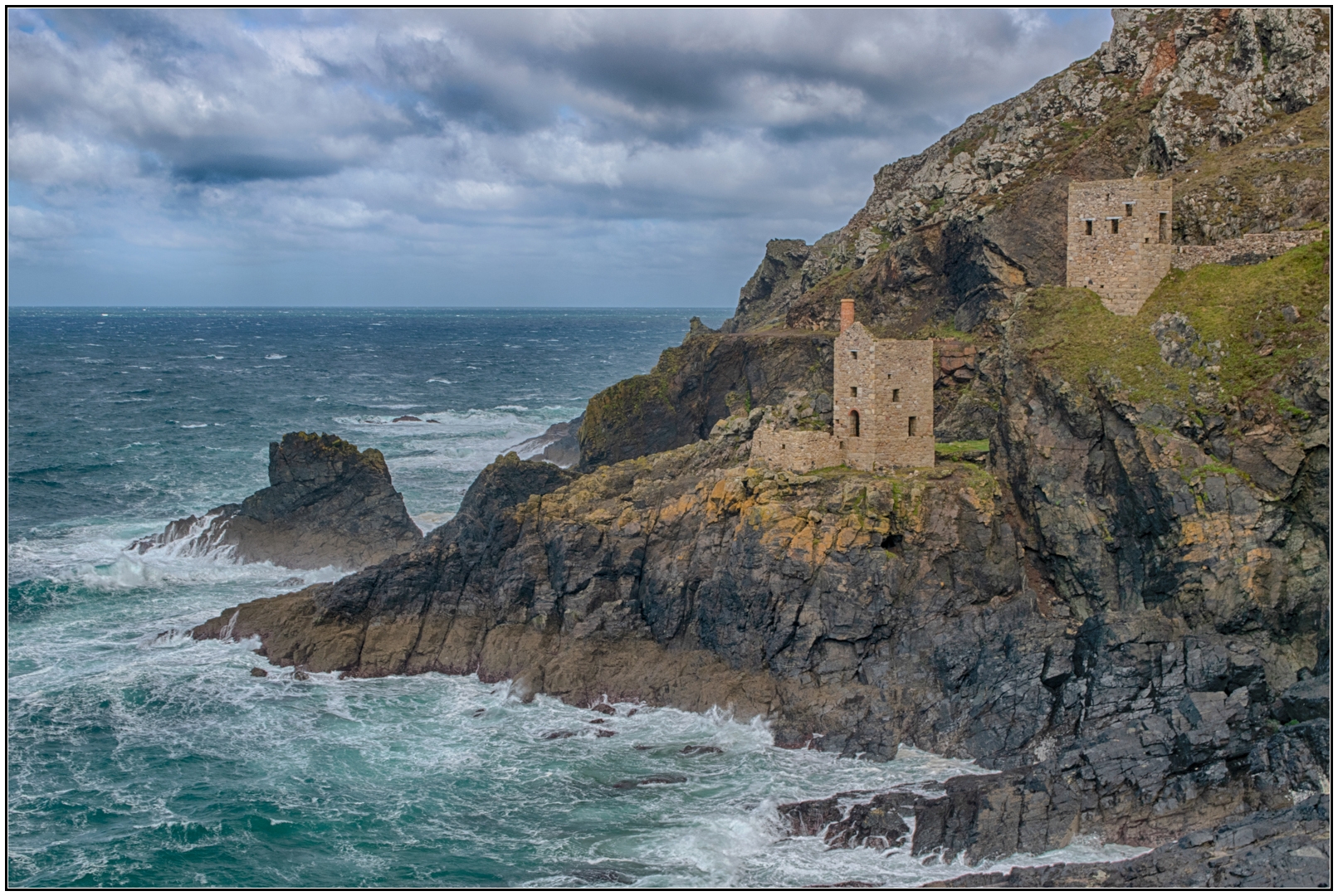 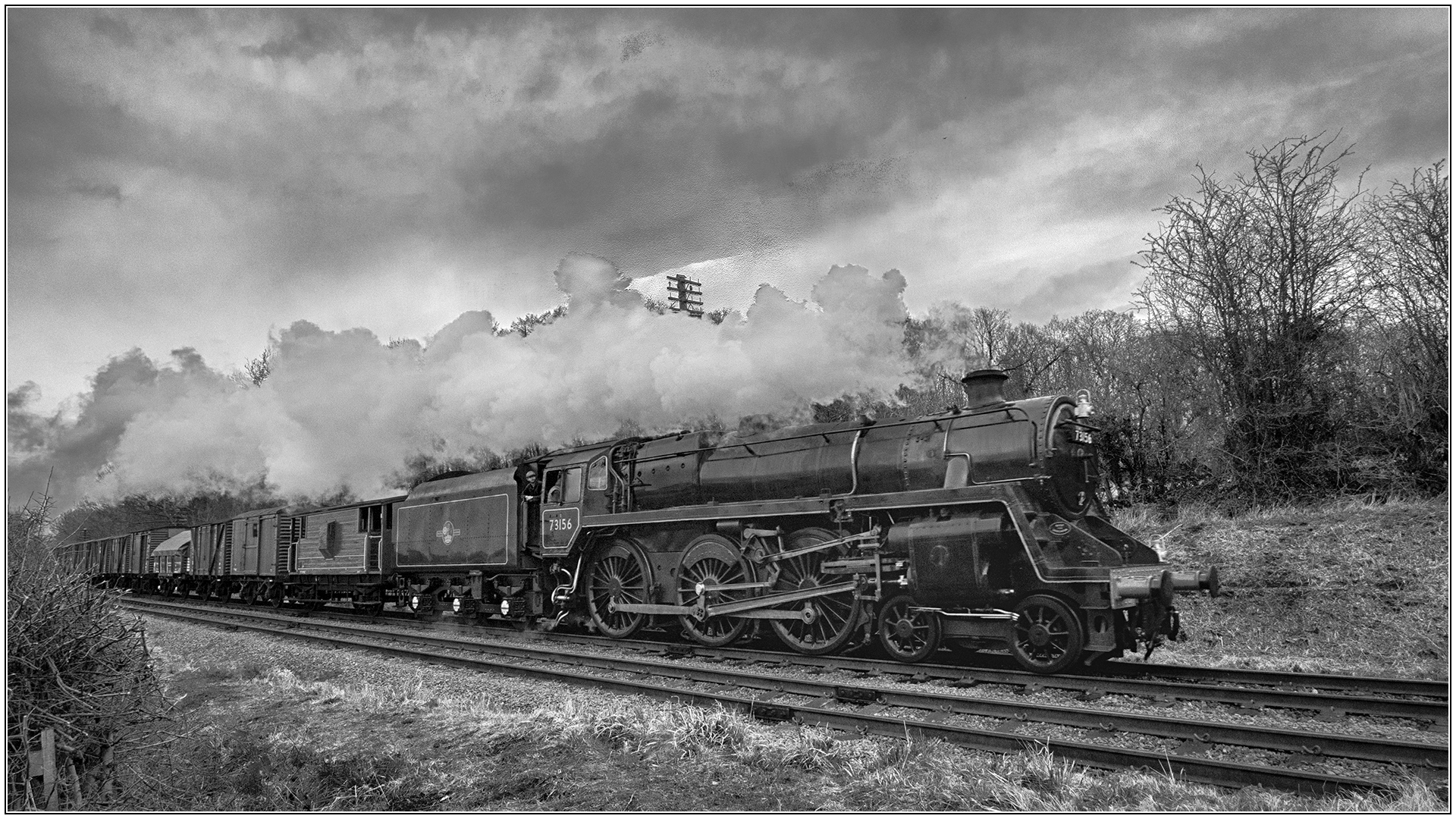 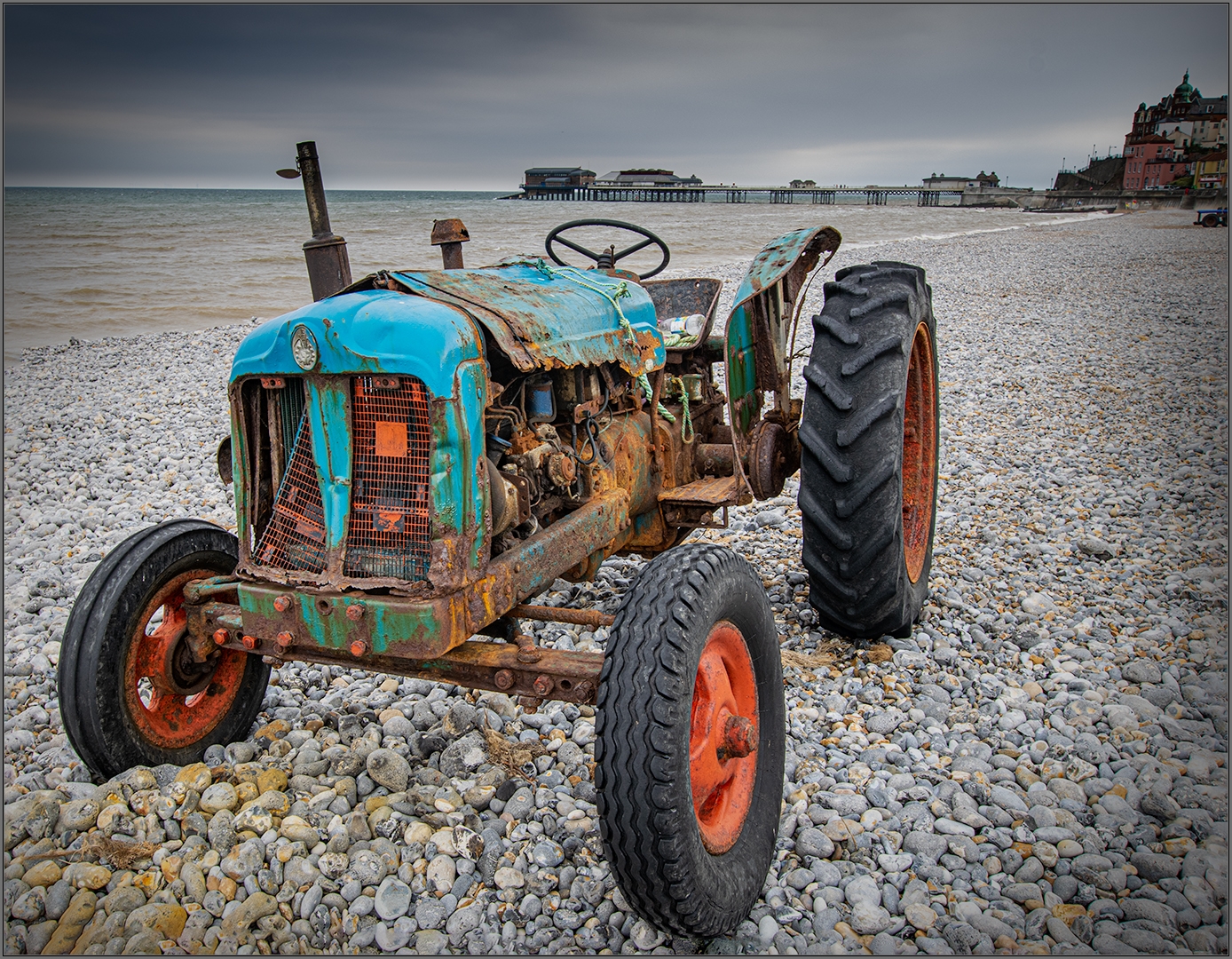 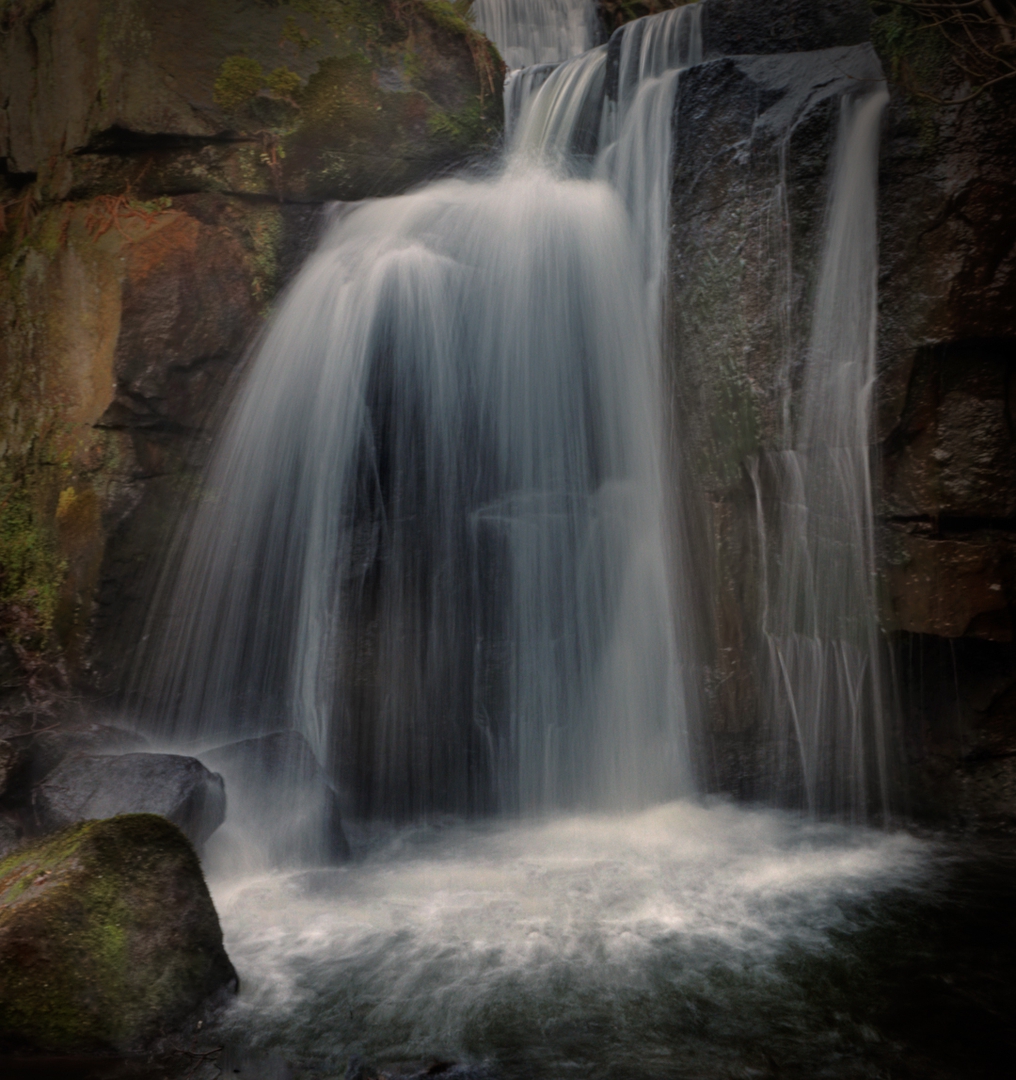 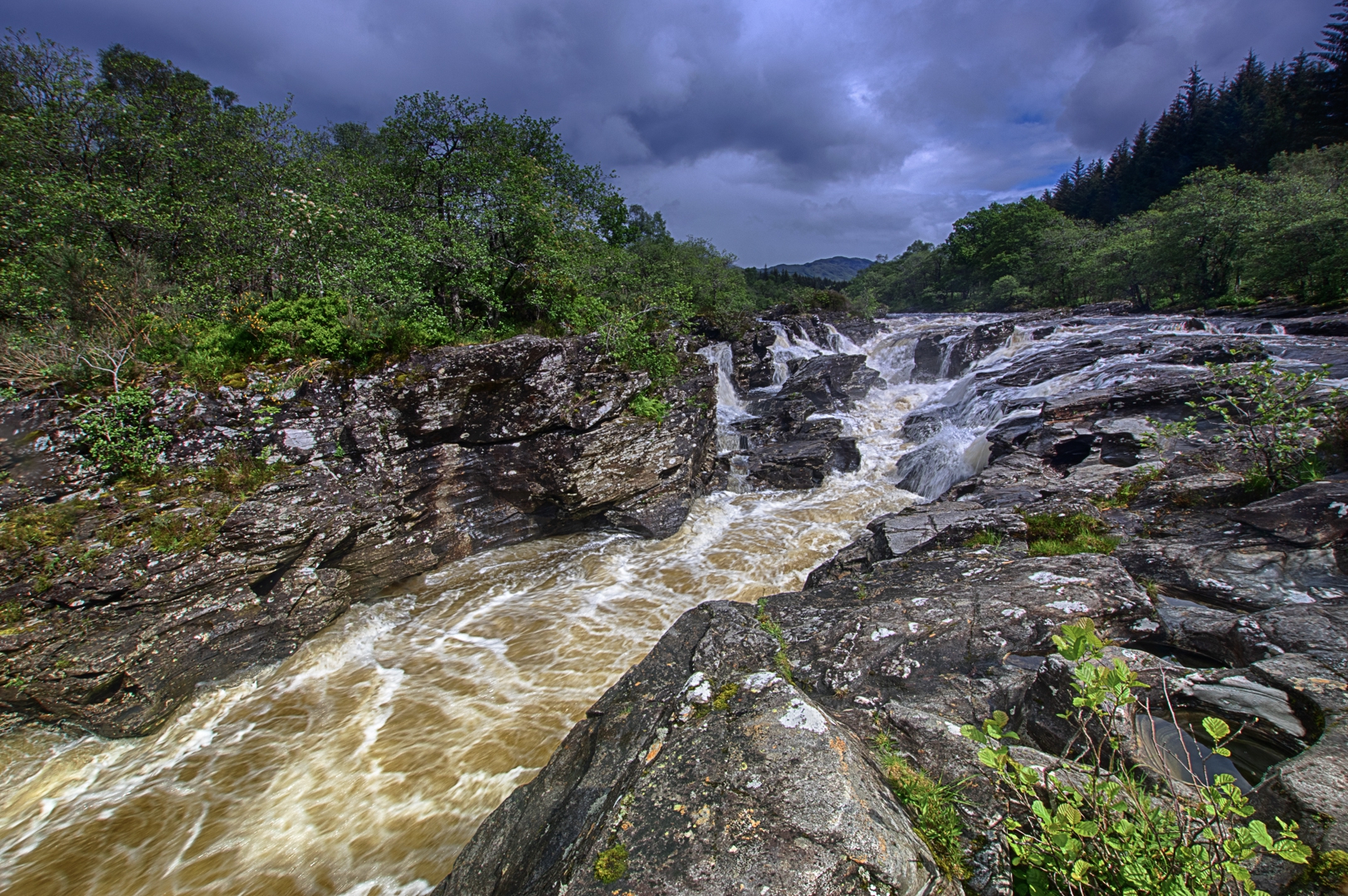 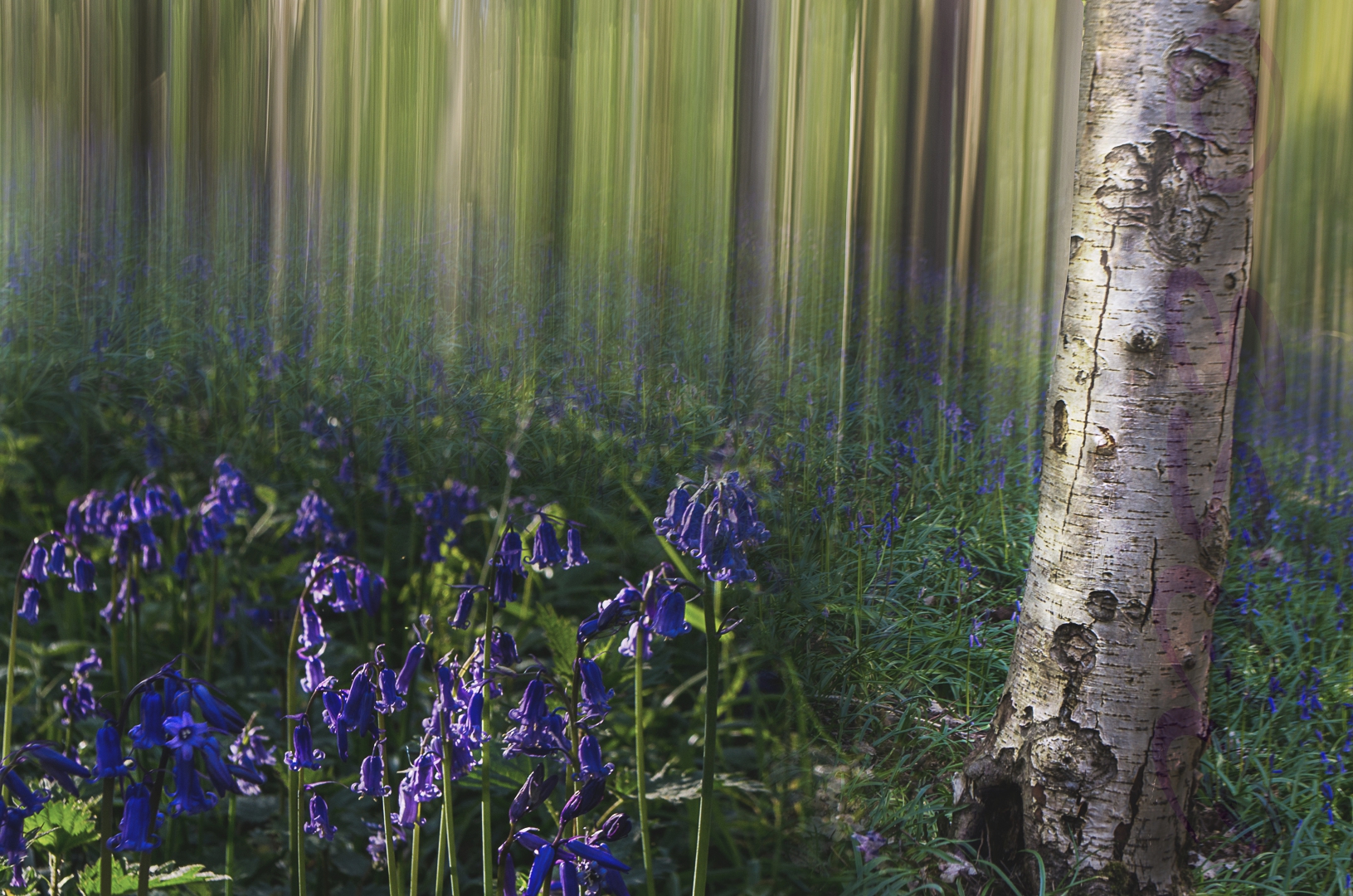