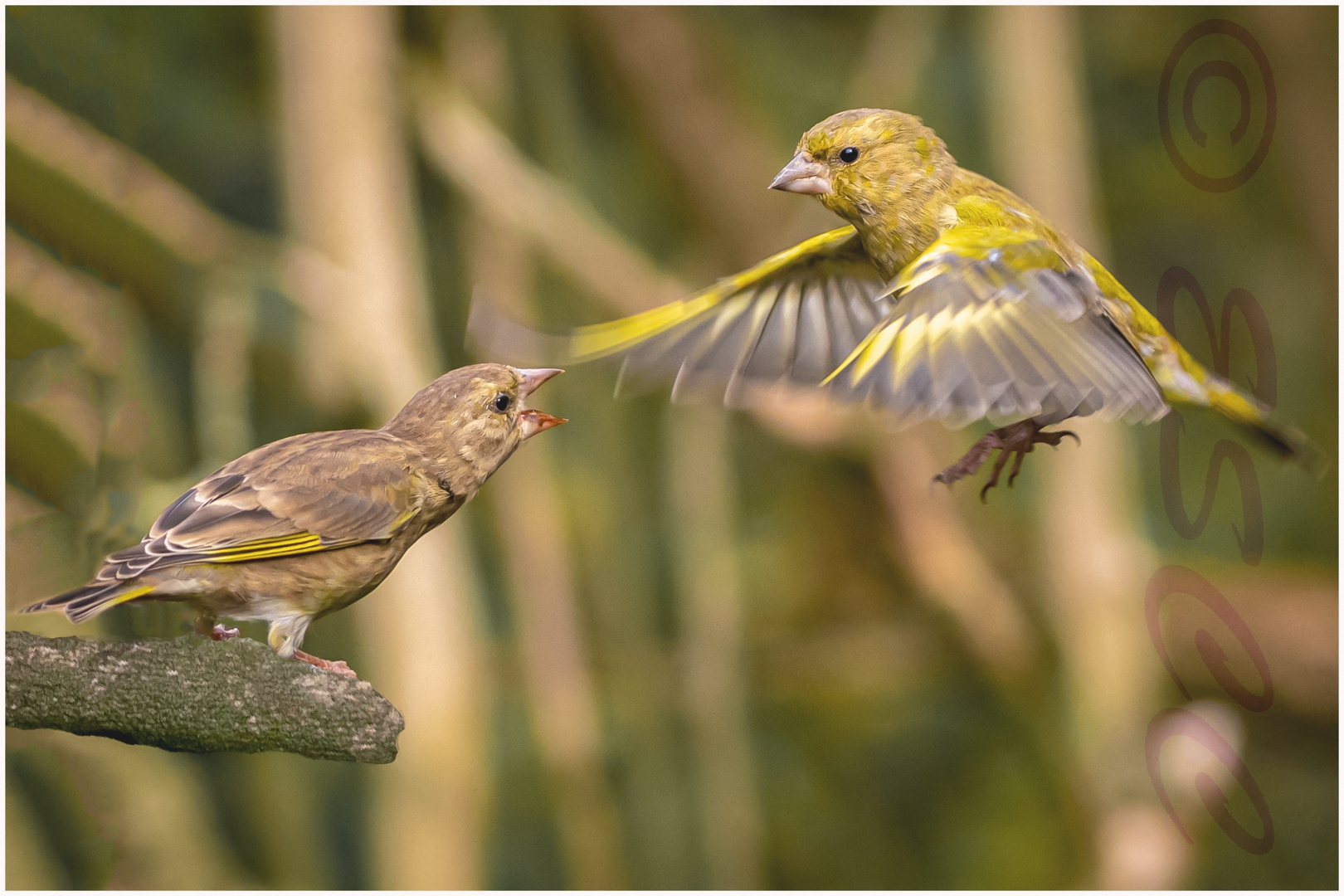 Birds At 2.8 by Peter Lawrance 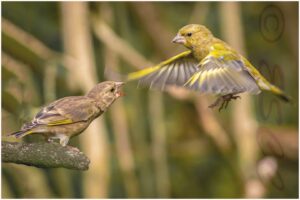 was taken with a shallow depth of field to isolate the birds in a particular focal plane.
I focused on the twig and then tried to capture birds that were in the same area using a Nikon 70-200 2.8 lens and fast shutter speed. 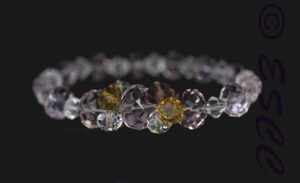 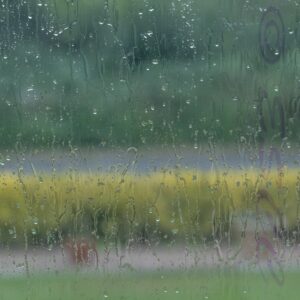 Was hoping to go out and take some wide aperture photos, but the weather did not comply, so taken closer to home. Leica V-Lux, f2.8 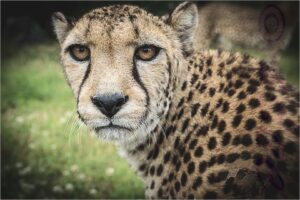 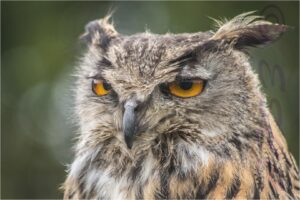 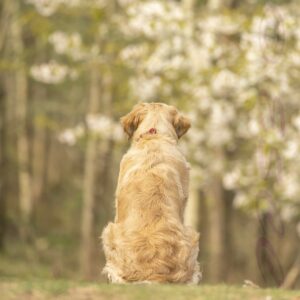 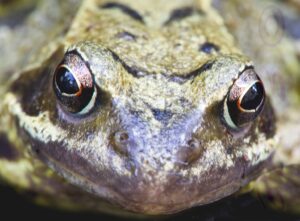 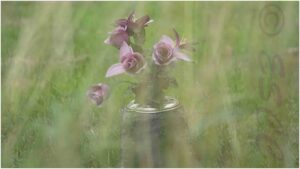 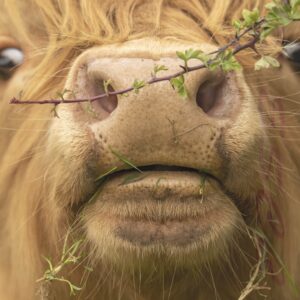 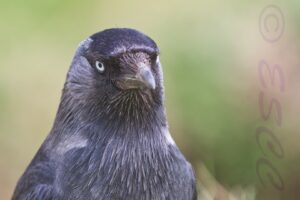 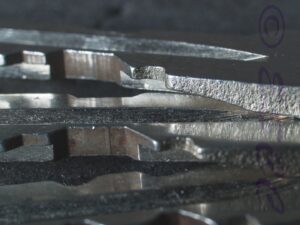 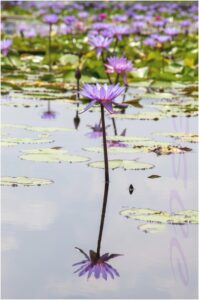 was taken focusing at f4 on the primary lilly to isolate it from the background. The hyperfocal distance was judged to allow the reflection to remain relatively sharp in the foreground. 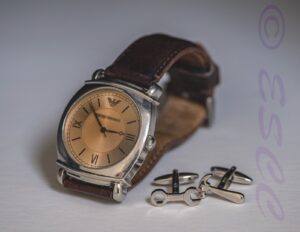 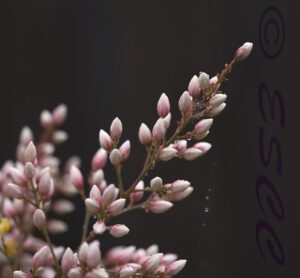 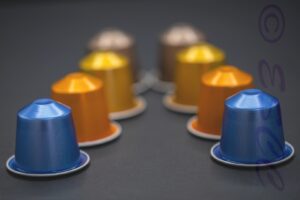 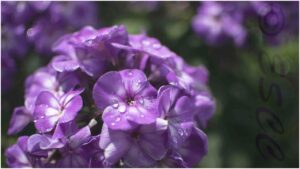 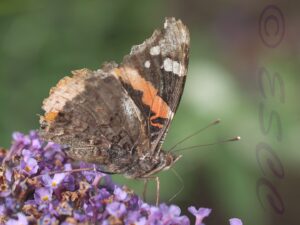 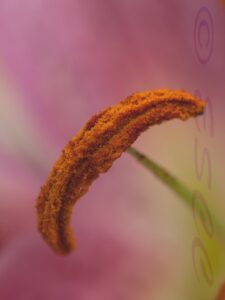 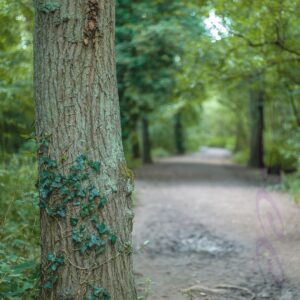