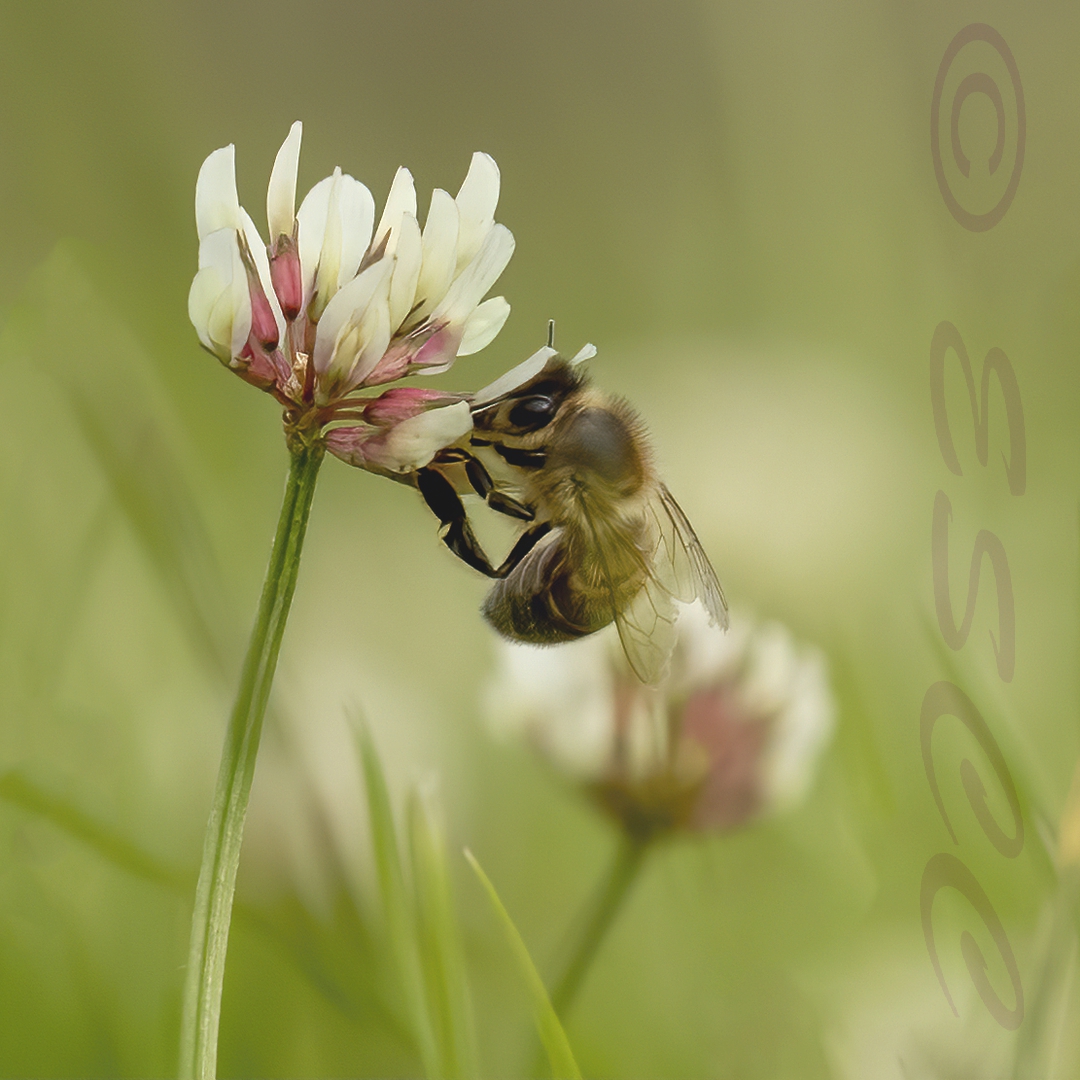 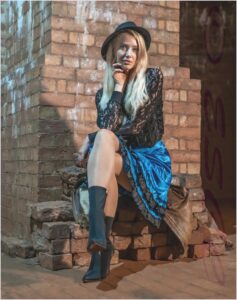 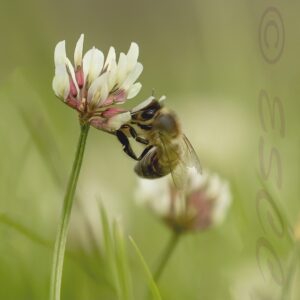 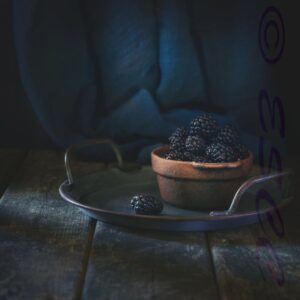 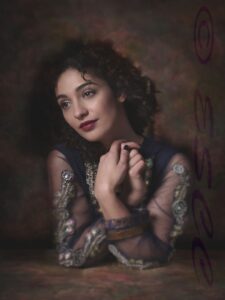 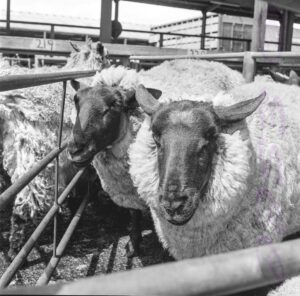 Using black and white roll film, these were shot on market day at Melton Mowbray – the photographs,
not the sheep (although they may have ended up on someone’s dinner plate not long after). 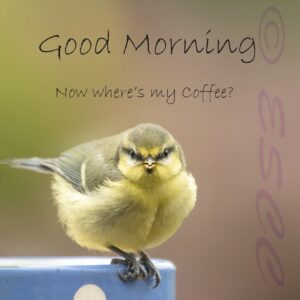 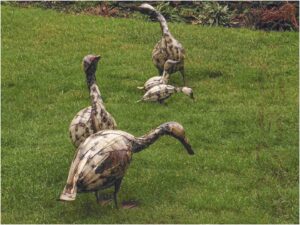 Wooden geese family taken in the grounds of Sudbury Hall. 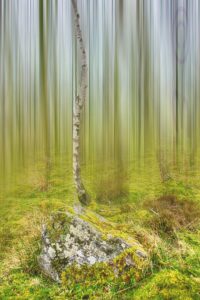 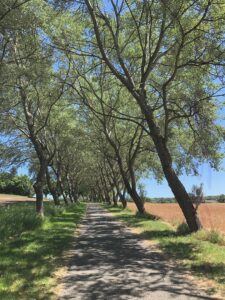 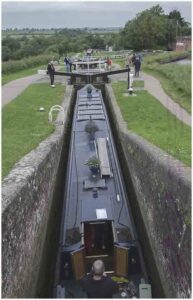 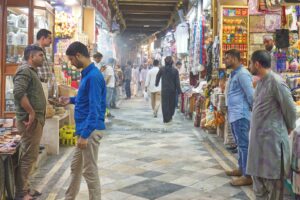 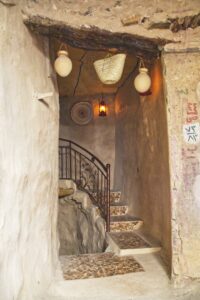 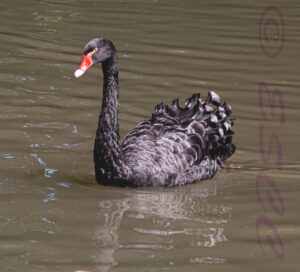 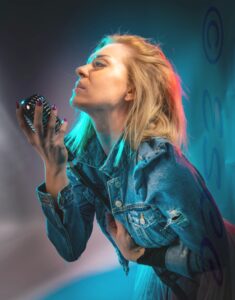 This I have not done much to. I have left the blown out hair and the Blue light on her face and eye lashes
I think it adds to the feel of the whole image. It was shoot with a 3 light setup a very strong light with
a blue gel from the left. a light with a red gel to right and a fill light from front left. 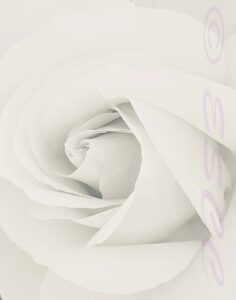 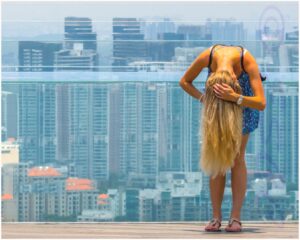 Taken at the top of the Marina Bay Hotel in Singapore overlooking the towering buildings.
This young lady seemed far more interested in her hair than the view. I suppose if I was blessed with hair like that,
I would be as well. 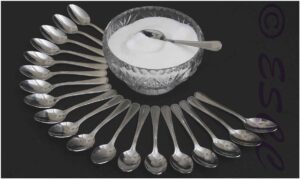 Take Off by Peter Lawrance

Taken from a boat on Lake Argyle in Western Australia. Pictures can never do justice to the abundance of
birds and other wildlife there. trip ended with a swim in the lake having just watched the crocs at the waters edge. 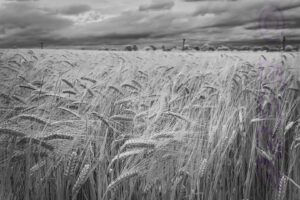 The Barley was still fairly green and not yet mature so photographed in IR against the stormy sky.
This gave the image more impact than a colour image would have done. Processed in Lightroom and Silver Efex mono conversion
————————
The Potato Field In Ir by Steve Bexon 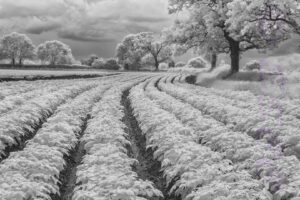 When I photographed this scene in colour the resulting image was very green and flat with very little detail.
I went back and photographed in IR, this allowed every detail in the image to stand out, and, give some impact.
Processed in Lightroom and Silver Efex mono conversion 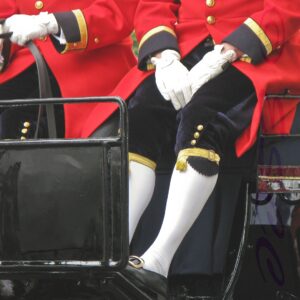 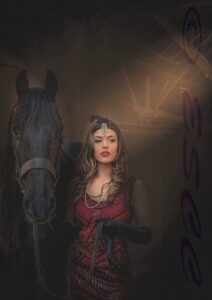 I have always liked this image it is from my Peaky Blinders shoot but was criticized being to bright for such a dark subject.
So I have given it a make over , placing the main subjects in a photo I took of a barn and the relight the scene
to give a much darker feel to the image. ( definitely the author lies job } I have brighten it more than the i
mage on my computer because when you put up the sliced pepper image it was very dark.